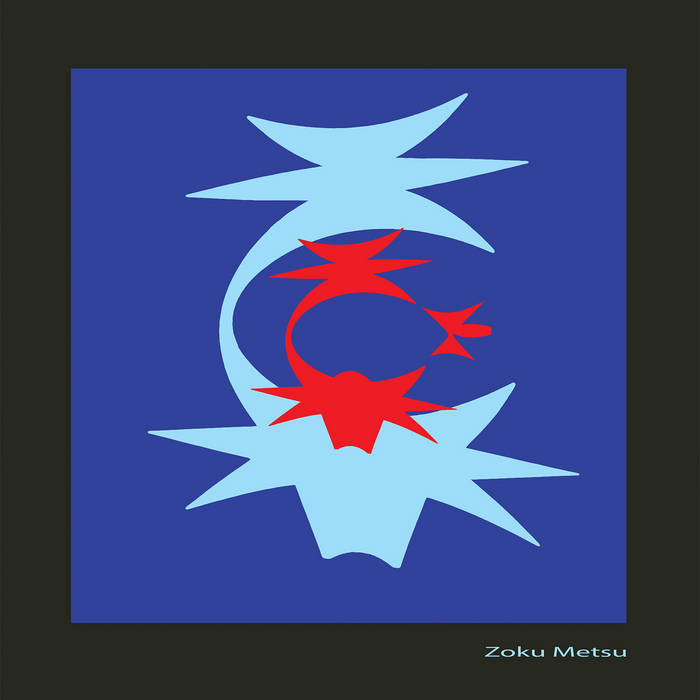 Side 1:
Flower School For Unsuspecting Yakuza
Fields of Swords
Epistemophobia
Undulations One

Zoku Metsu derive their name from the Japanese word Zokumetsu meaning “destroy the whole family”. The name invokes ideas of reinventing, or the reorganizing of studio techniques as applied to experimental electronics, guitars and drum machines.

Zoku Metsu's original starting point of inspiration is a love of 70’s German bands; e.g.Neu!, Faust, the Berlin School, and Krautrock in general. Let your imaginations fly and take a sonic voyage with Zoku Metsu.