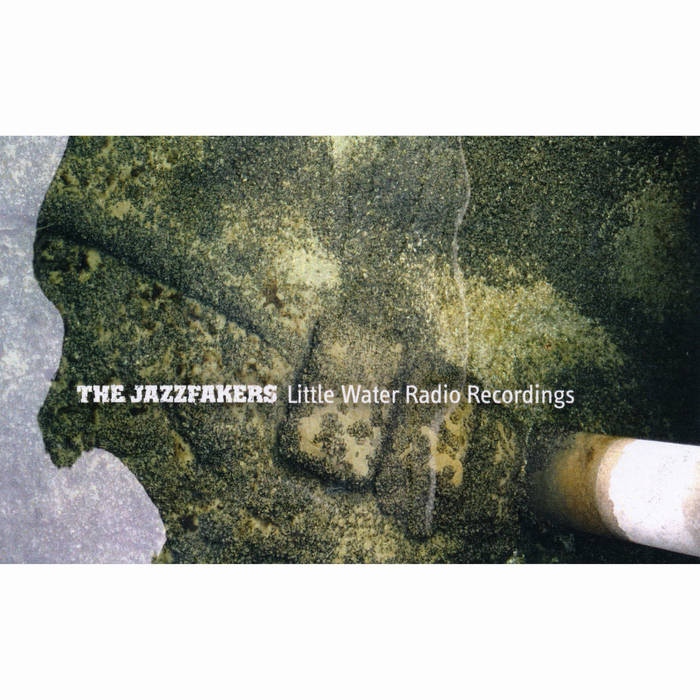 The Jazzfakers bring you a musical trip which evolve into many different genres including krautrock, metal, noise, jazz, and ambient electronic. Recorded in 2016 just after their last release titled "Hallucinations", the Jazzfakers finally bring you the lost "Little Water Radio Recordings". The sound was described in their 2016 "Hallucinations" Jazztimes review.

"Saxophone solos wrapped in a true dispersion of shrillness and organic densities supported by a platform of eclectic 'ruidismo', syncretism of magnificent sound in your exposure." By Gustavo Bustamante

Another accurate description was offered by Germany's Nitestylz.

"A fascinating mixture of slightly overwhelming, ever changing sonic events that one simply cannot fully embrace throughout one, two or ten listening sessions and therefore provides a different experience whenever one has a go at it." By nitestylez.de.