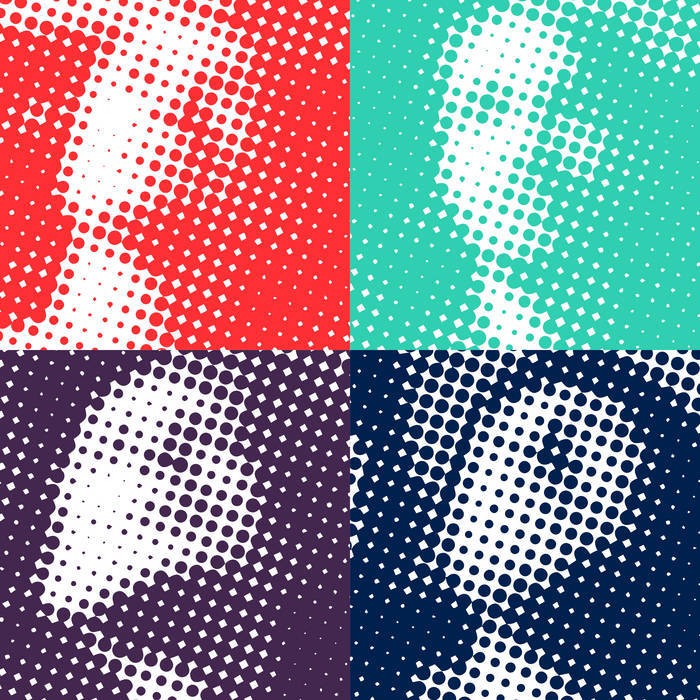 Pas Musique are back with 7 new solid electronic, experimental tracks. “The Phoenix” was developed during the Pas Musique 2016 Indonesian tour and the 2017 European tour. It was influenced by the experiences we had while during these tours.

Audio sample on "A Finnish Bedtime Story" is from Kenneth Kovasin ([ówt krì])
Mixed and recorded in Brooklyn at the Pas Musique studio.
www.pasmusique.net
Mastered By All Real Sound www.allrealsound.com
Released by Alrealon Musique www.alrealon.com