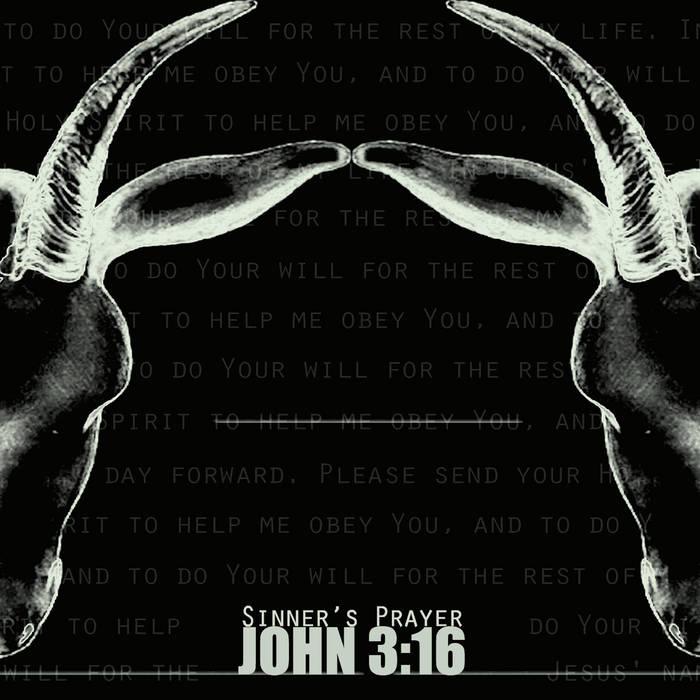 "...No one does murmuring mosaics of mysticism and apocalyptic foreboding quite like JOHN 3:16, sky scorching symphonies that cast images ripped from the pages of Revelations scriptures, prowl with watchful patience perched upon death headed creaking crosses, from their vantage point surveying vast arid wastelands, the sounds snake to a dance gloomed in finality and a betraying beauty..."
Mark Barton / The Sunday Experience (Ex-Losing Today)

"Wave after wave of beautifully crunchy, hypnotic drone is what makes JOHN 3:16’s new release (a reissue from 2011, apparently), a 30-minute affair, so appealing. The guitar playing is so heavily textured that you feel like a sonic blanket has wrapped you up, making you forget, albeit temporarily, the vagaries of the world. Drone …"
Rudy Carrera / A Miscellany Of Tasteful