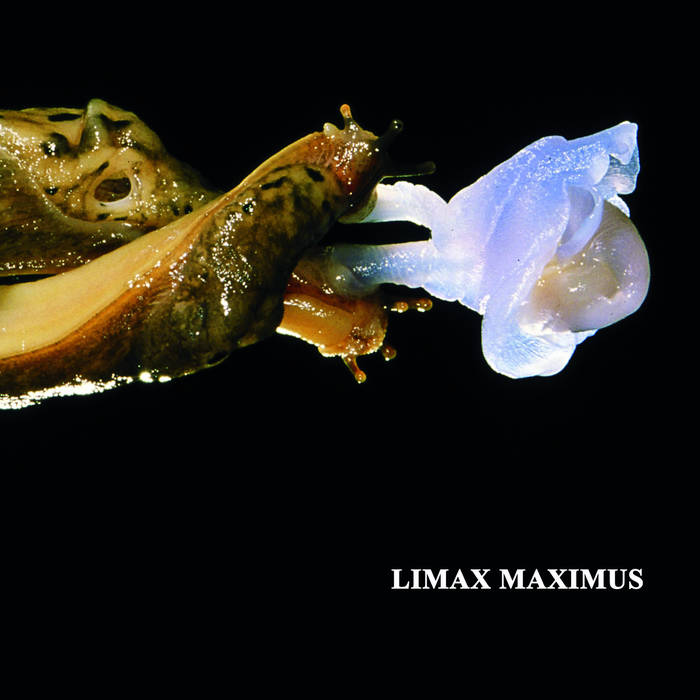 Thermos Unigarde is a drummer and electronic musician performing in various projects (Snaykhunt, K0Ks and most recently, Limax Maximus). Found sounds, field recordings and percussive collage are the consistent threads throughout, ultimately attempting to weave together a sound experience that speaks to ritually evoked altered states. She also collaborates with David First for “Drone Procedures and Auditory Driving: Unlocking the Deeper Mind”, a series that introduces participants to the shamanic journeying experience through musical drones, shamanic drumming and acupuncture. In addition, Thermos is the founder of LOXM, a series curating female experimental projects, and writes for Tom Tom Magazine.

Robert L. Pepper is an electronic/experimental musician and visual artist based in Brooklyn, New York. His projects include PAS Musique, The Jazzfakers, and Magic Zorillo. Robert is one of the co-founders of the Alrealon Musique label. He also coordinates the yearly Experi-MENTAL Festival in Brooklyn, New York, and various music nights around the New York area. He has collaborated in the past with Rapoon, John Driscoll, Jean-Herve Peron (Faust), Steve Beresford, HATI, ZEV!, and Philippe Petit.

"This NYC-based duo opened the festival with very heavy gloomy tones that swirled, accelerated, then thundered into galloping rhythms and collisions, only to pull back. Everything grew louder and more immersive, until the audience was left with something impossibly intense: tons of heavy low end growl and hard chirping at the high end, with vocal intimations cutting in and out, pumping bass, and beat chopping. By set's end, the sound suggested someone attempting, with great vigor and limited success, to get the engine of the Great Space Coaster to turn over."
blogs.villagevoice.com/music/2014/05/ende_tymes_festival_highlights.php