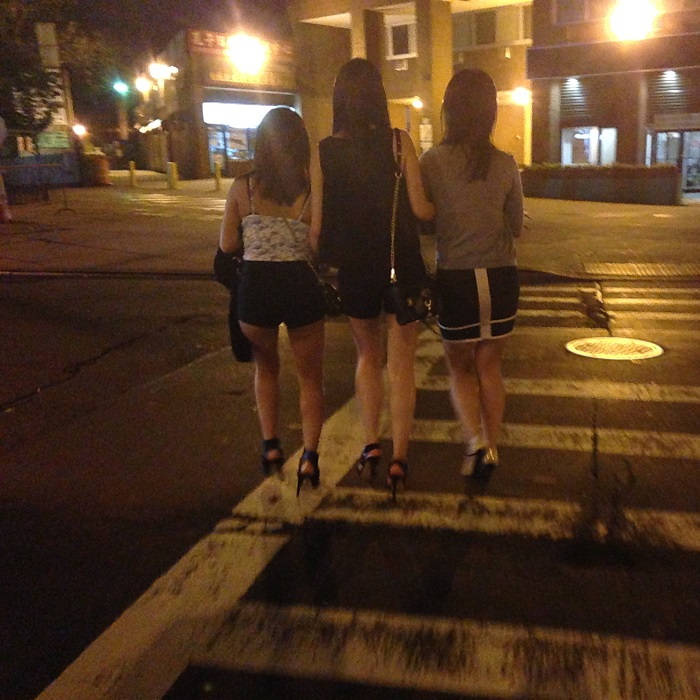 Dental Work is an extreme underground Noise collective started by Jay Watson in 2007. Originally a solo project for many years, touring the united states with an array of like minds, releasing hundreds of splits, EPs, singles, and full length albums on a variety of labels throughout the world. Today Dental Work is a 3 piece sound and mind obliteration unit consisting of Jay Watson, Justin Lee Smith, and Sean Barry. Merging sounds of squelching power electronics, post-chiptune decomposition, mind-splintering post-industrial breakcore, perverse elements of sado-sacrilage induced Psychedelic Noise with Screwed & Chopped Grindcore. The project has released with many labels through the world including NYC's Alrealon Musique, Detroit's Placenta Recordings, Oakland's Ratskin Records, Tokyo's Super Malevolent Deity Records, and many more!